*An adapted version of this post was published in Tone Madison.

My heart is broken and yet somehow still breaking.

One of my favorite bands played my town. And had a noticeably shitty time. Just walked off of the stage after a song about an hour and a half into the set, no real goodbye. 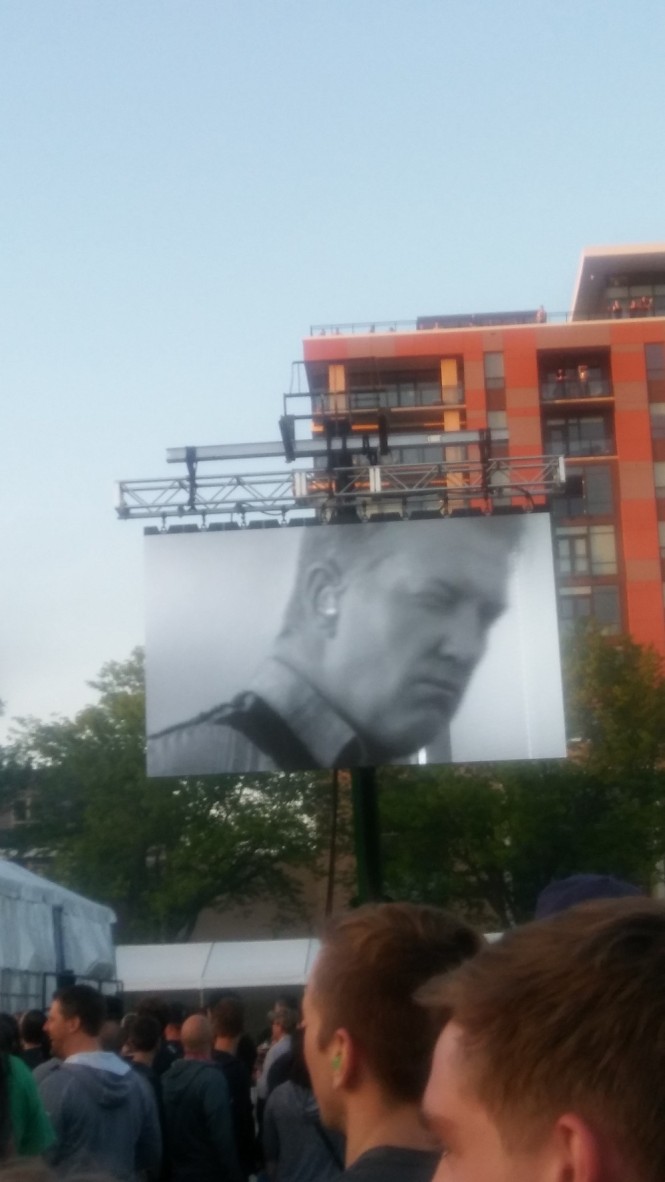 Granted, I was beyond pumped for this show. During dinner, I annoyingly and repeatedly shrieked “AH!” — a la a surprised Lucille Bluth — in gleeful anticipation. I’ve been singing Sick, Sick, Sick and Monsters in the Parasol for days. As the the music picked up, I looked at my friends uttered what I felt to be the truth after a tough few weeks. “Everything’s comin’ up Holly!”

Queens of the Stone Age make people feel like bad asses. And rightly so. The rotating supergroup is fronted by uber rocker and producer Joshua “Fucking” Homme, who founded Kyuss and effectively the desert rock genre in 1987. To the crowd, Homme told a tall tale about tending bar at O’Cayz Corral when he was 18, during which time he penned the next song. Then the band launched into “No One Knows.” Homme later introduced every member of the band as snappy dresser and guitarist Troy van Leeuwen. Overall, attempts at banter fell flat.

Our city’s brush with QOTSA was indeed sweet while it lasted, actually an awesome 90 minutes or so. They opened with the first two tracks off of “Villains,” Feet Don’t Fail Me and the swing dance-y Like You Used to Do. A romp through their discography included crowd pleasers like Smooth Sailing, Burn the Witch, You Can’t Quit Me Baby, …Millionaire, In the Fade, Domesticated Animals, I Sat by the Ocean and the every-sexy Make it Wit Chu. It was my first show at Breese Stevens and the cushy astro-turf was a pleasant surprise for this stander/dancer. It was a notably beautiful evening to be outdoors. Then Go with the Flow ended the night, an abrupt surprise for several in attendance.

Standing behind the fenced in, bigger-ticket “Chalmers Jewelers Diamond Ring” area, the crowd response seemed noticeably light for veteran showman Homme and his crew. Madison, were you not entertained?

The issue at hand seems to be the rock concert VIP section. Let’s realize together as a music-loving society that money doesn’t make everything better. Rock concerts, particularly, do not work this way. As we have seen. Tonight. As indicated throughout the show by the band.

Here’s what I’ve learned about rock, metal and punk concerts. The people who want to be in the front enough to stand in line for hours and push their way toward the stage will generally dance, jump around and scream lyrics, in effect mirroring the band’s energy. The band will in turn feel the love, as they say, and rock out harder. The energy bounces through the crowd and reaches more people, who can’t help but get into it (booze and such aid this reaction as well). This feedback loop continues for as long as the band wants to play. Energy exchange = good. Rock music helps loosen up those work-a-day bodies and minds. So maybe leave the kiddos at home. And stand back if you’re not going to dance.

My take? QOTSA was not into what might — or might not — have been laid down in the pricey zone up front. Video shows that there was at least a mild ruckus for No One Knows. Meanwhile, general admission fans were relegated to the cheap seats behind the soundboard. Concert responses were muted by the vast space between them and the stage.

In the wake of this blow, I have no choice but to continue bravely on, living in the aftermath my own personal sum of all fears. I’ll get through it. I just had a bad week last week and really wanted the perfect QOTSA experience. I looked forward to this show for months. I rode a bike to see QOTSA in my city! And… I had my fun. My neck and throat will be sore tomorrow. I was just a few yards too far back to contribute much to that vital band-audience connection. I only wanted my favorite-ish band to enjoy their time in my city. I feel robbed. And I blame the rock concert VIP section.

Madison, we went on a date with Queens of the Stone Age and they wanted to go home early and are not going to call us. We can do better. For rock concerts of the future, bands and fans alike. 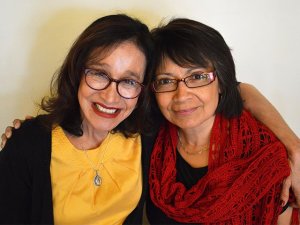 A new book celebrates the women who changed Wisconsin — and the world.

Beginning with an impressive foreword by labor and civil rights leader Dolores Huerta, Somos Latinas: Voices of Wisconsin Latina Activists parallels a groundbreaking oral history project. The book serves as a who’s who of change-makers, providing inspiration and context for modern and budding activists.

Authors Andrea-Teresa Arenas and Eloisa Gómez — activists who met in Milwaukee during the 1980s — know the territory well. Read more at Isthmus.com. 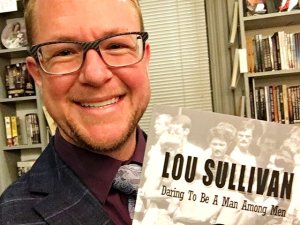 An author’s journey is influenced by the life he studied

Wauwatosa author Brice D. Smith’s 14-year relationship with trans pioneer Lou Sullivan has been unconventional. The two never even met, because Sullivan died of AIDS in 1991 at age 39. But Smith’s own decision to transition from female to male was deeply influenced by the subject of his historical biography, Lou Sullivan: Daring To Be A Man Among Men (Transgress Press). Read more at Isthmus.com.